He’s a professional football player who plays as a right back for AZ in the Dutch premier league. Ricardo began his football career at RKSV DoCoS. In 2002, at age 12 he transferred to the youth squad of Ajax. Ricardo has won 3 Dutch Championships at Ajax (2012, 2013 and 2014), the Johan Cruyff Shield (2013), AFC Ajax Talent of the Year (2012) and he became the 151st Ajax player to be included into the club’s illustrious Club of 100 after making his 100th appearance for AFC Ajax. He also made 8 appearances for the Dutch National team.

Ricardo also has his own foundation based in the Netherlands. This foundation stimulates children with sports, nutrition and health. One of the projects, sport@school reaches over 5.000 children every schoolday over 18 primary schools. The combination of football, charity and lifestyle make him a unique role model. 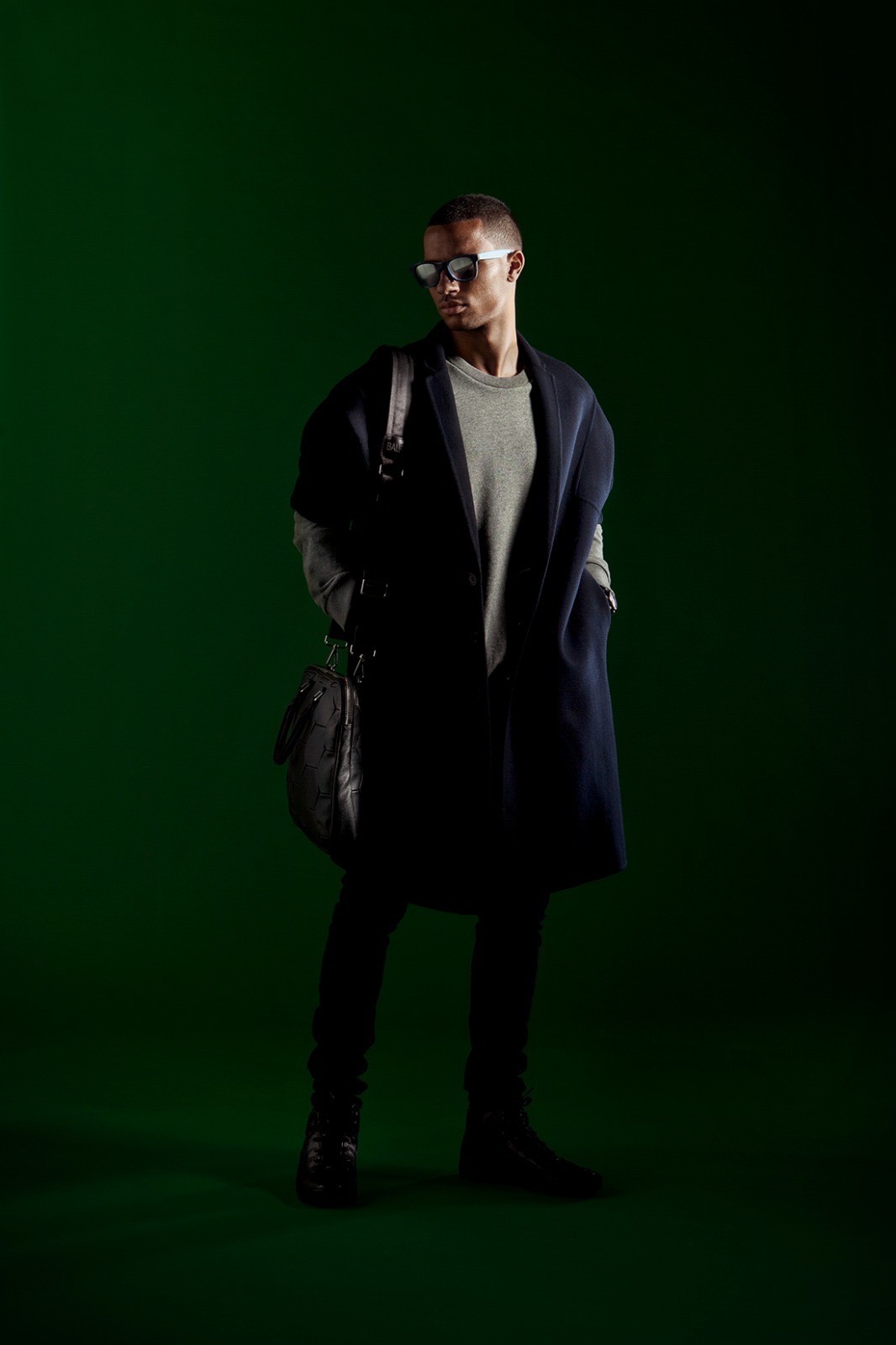