Willy Monfret is an international Model, dj/producer and actor, born and raised in Paris. He studied at the famous French business school Leonard de Vinci and got his Master Degree in Management. Willy started modeling for Karin Models in Paris and shooting for international brands, such as Ralph Lauren, Vogue, Benetton, Revlon, Carrera & L’Oréal. Prior to his modeling career he was an athlete, running for the French National Team. It was however the interesting combination of his unique appearance and his talent as a DJ that made him rise to the international multi-talented icon that he is today.

As a model with a very promising career, Willy has worked for various prestigious brands and even landed on the cover of international magazines, such as GQ and Men’s Health. Due to his rising modeling career, he has travelled through Australia, Hong Kong and South Africa, doing campaigns for brands such as Giordano, Woolworths and LG. During this experience, he discovered his passion for DJing, which led to his first residency at ‘Club Volar’ in Hong Kong. Some say that he just has that “Je ne sais quoi”, an unprecedented talent for modelling, and DJ-ing. 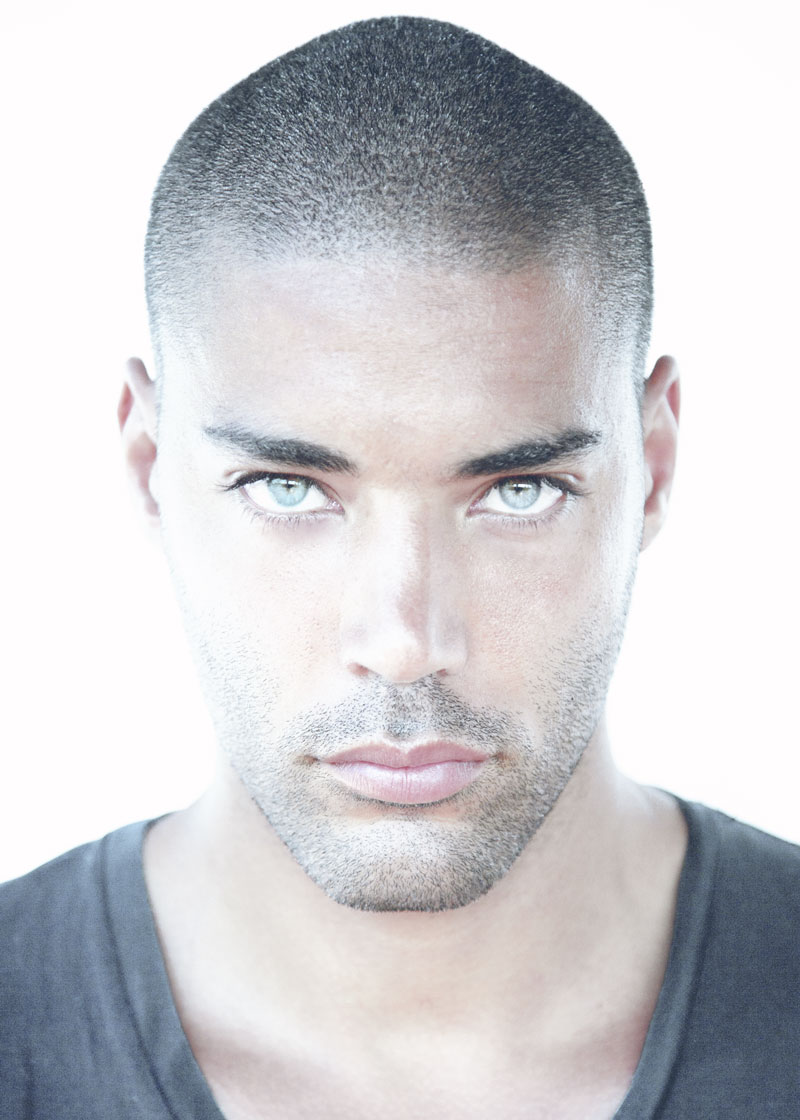